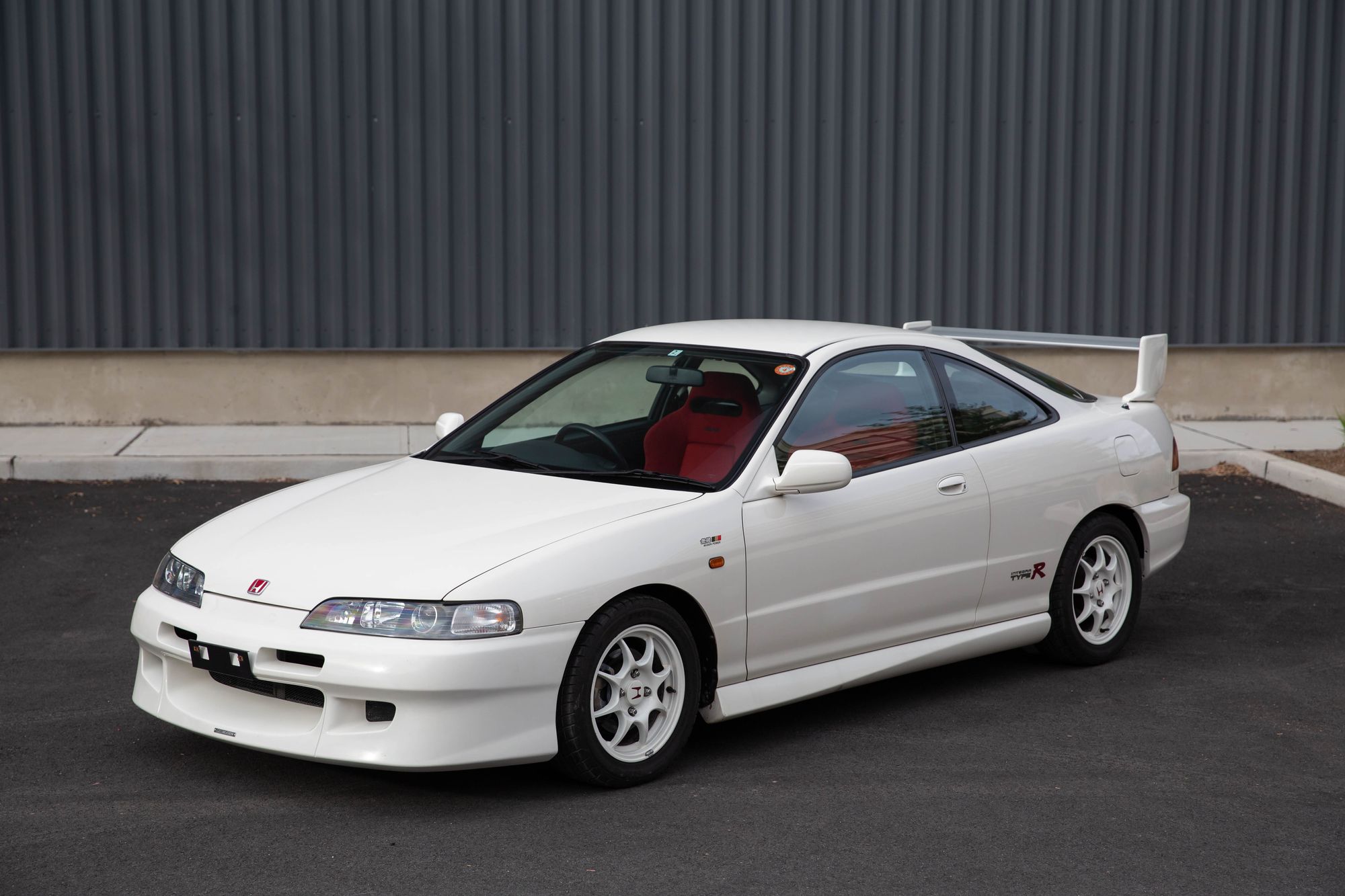 Debuting soon on Bring-A-Trailer as part of the JDM Collection by The Cultivated Collector.

Marketed as a more luxurious yet sport-oriented version of the Civic, Honda’s Integra has been met with critical acclaim throughout each generation of its product life thanks to its engaging handling and accessible performance. However, it is specifically the third generation DC2 Integra Type-R that is consistently regarded to this day, amongst journalists and enthusiasts alike, as one of the best front-wheel-drive cars of all time.

Debuting in 1993, Honda unleashed the third generation Integra, designated as the DC2, to the world with a radical front end design featuring an unusual 4 headlight design, dubbed “spider eyes”. This design was immediately met with controversy, specifically in the Japanese market, and thus almost as soon as Integras had been on the road for a year, the JDM specific DC2 received a facelift featuring more conventional elongated headlights and updated front bumper for the 1995 model year. Regardless of this cosmetic update, Honda had the right recipe for a sporty road car that was accessible to the masses, which was reflected in the positive reception the DC2 Integra garnered out of the gates. Building upon the success Honda had seen with the DC2 Integra since launch, and its sportier GS-R/Si/SiR-G models, Honda decided to utilize learnings gained from their expansive motorsports experience to create a no-frills Type-R model of the Integra.

Work began by equipping the DC2 Integra Type-R with a highly tuned hand built version of the B18C engine, featuring hand-polished and ported intake ports, high compression pistons, undercut valves and revised intake and exhaust systems, ensuring a credibly potent and competitive powerplant at the heart of the Type-R. Sending power from the B18C engine to the ground, was an engaging and playful close ratio 5-speed manual transmission with a helical LSD. However, Honda didn’t merely stop there as the Type-R also received a strengthened chassis with extra spot welds and thicker metal around the rear shock towers and lower subframe, weight reduction, and a suspension overhaul to match the cars performance alterations. With all of these changes leading to a 98lb weight reduction and a power increase to 200HP, the DC2 Integra Type-R was poised to turn the front-wheel-drive world on its head.

In the public’s hands, the DC2 Integra Type-R, simply put, re-set the standards for what a front-wheel-drive car should be capable of. Both Sport Compact and Motor Trend recorded 0-60MPH times in the 6.1-6.2 second range, with the car covering the 1/4 mile in 14.5 seconds at 96MPH. As astonishing as this was, where the car truly shined was on twisty B-roads and the race track. The acclaimed Japanese show, “Best Motoring”, would consistently have the DC2 Integra Type-R flighting high above its weight class, remaining competitive with some of the fastest AWD turbocharged legends of the day - the Nissan Skyline GTR, Subaru WRX STI, and the Mitsubishi Lancer Evolution. Acclaimed by journalists worldwide, EVO Magazine would go on to praise the Type-R as “the greatest front-wheel-drive performance car, ever”, a statement which, to this day, still holds true for many journalists and enthusiasts alike. 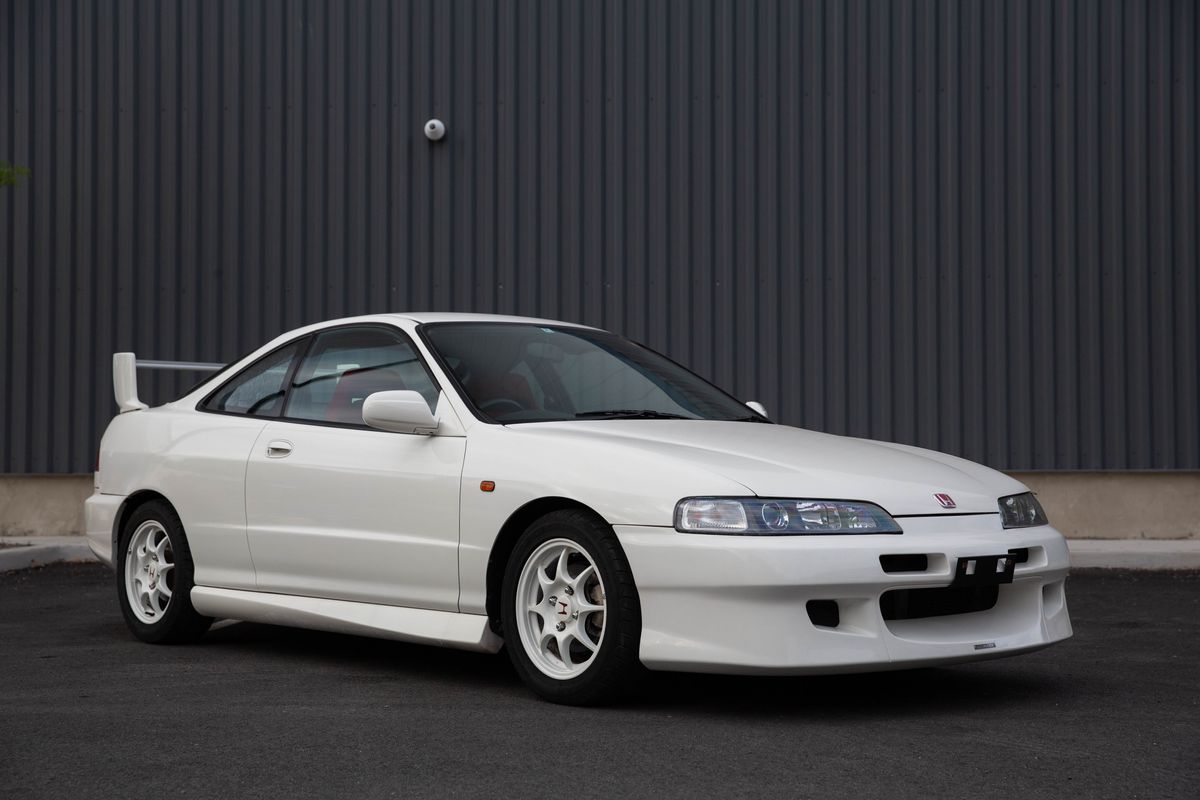 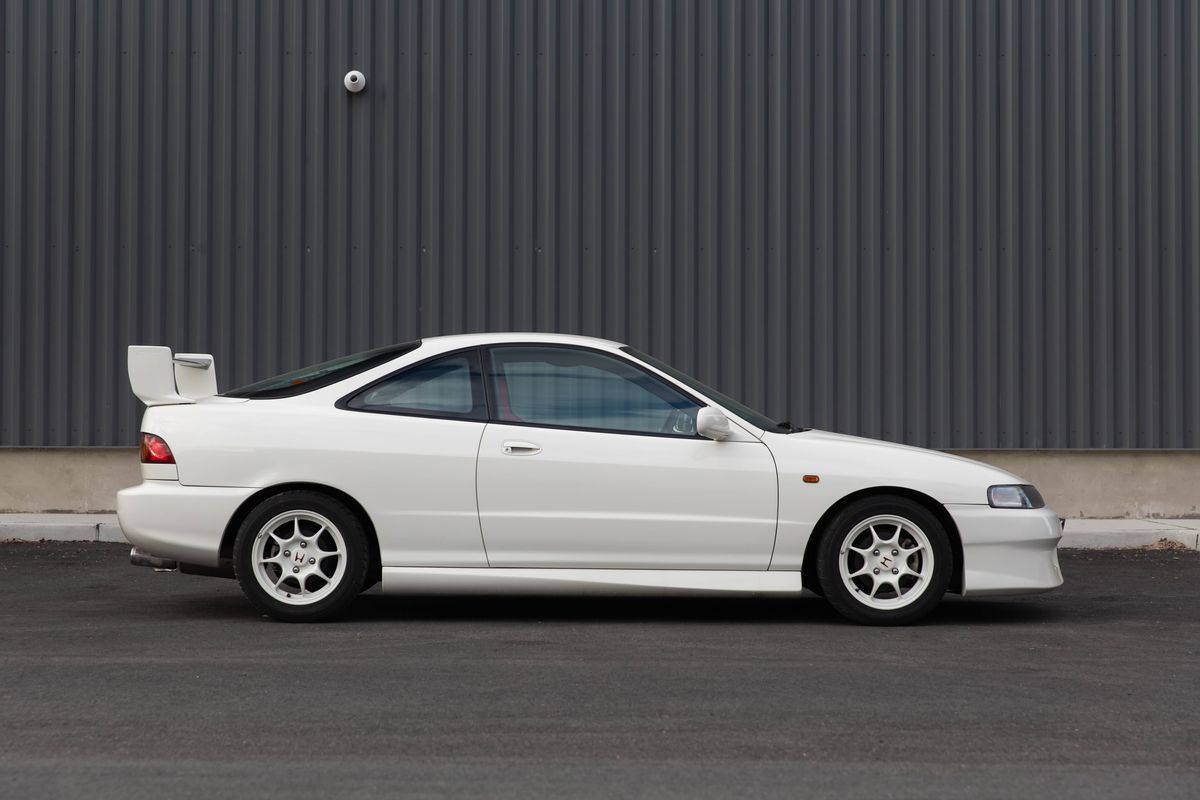 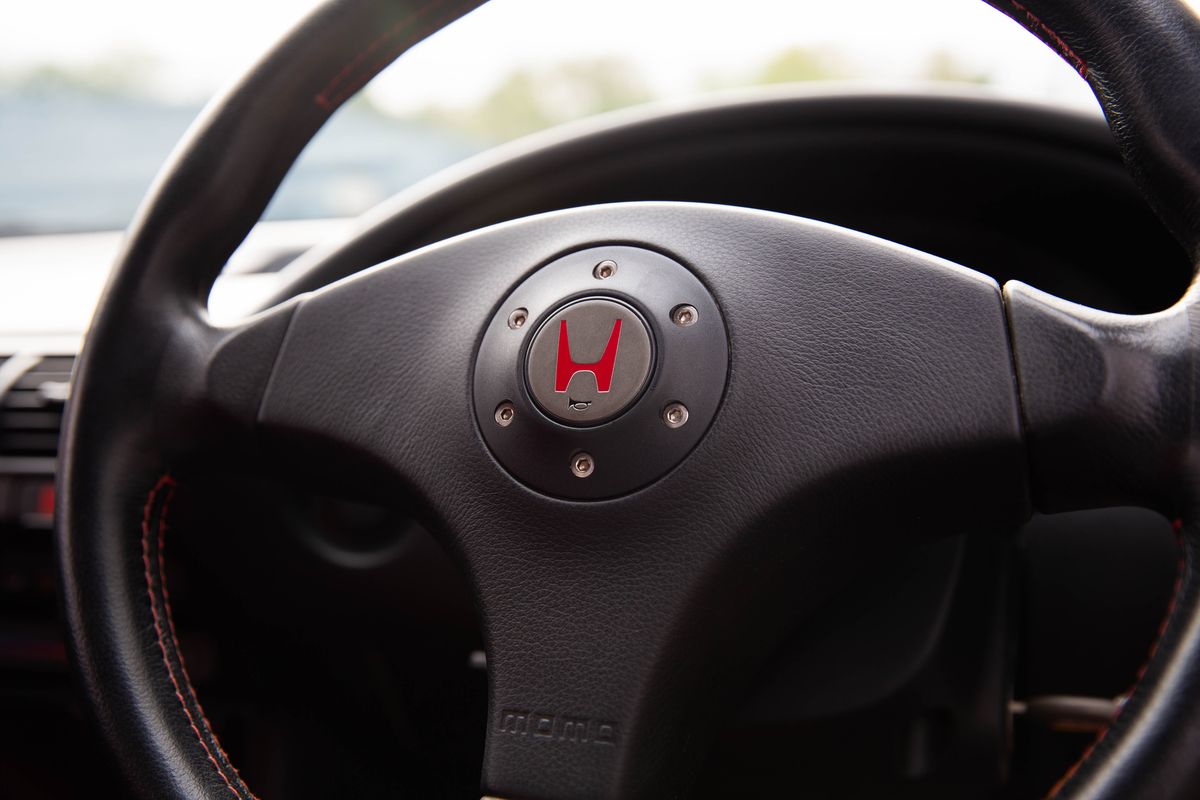 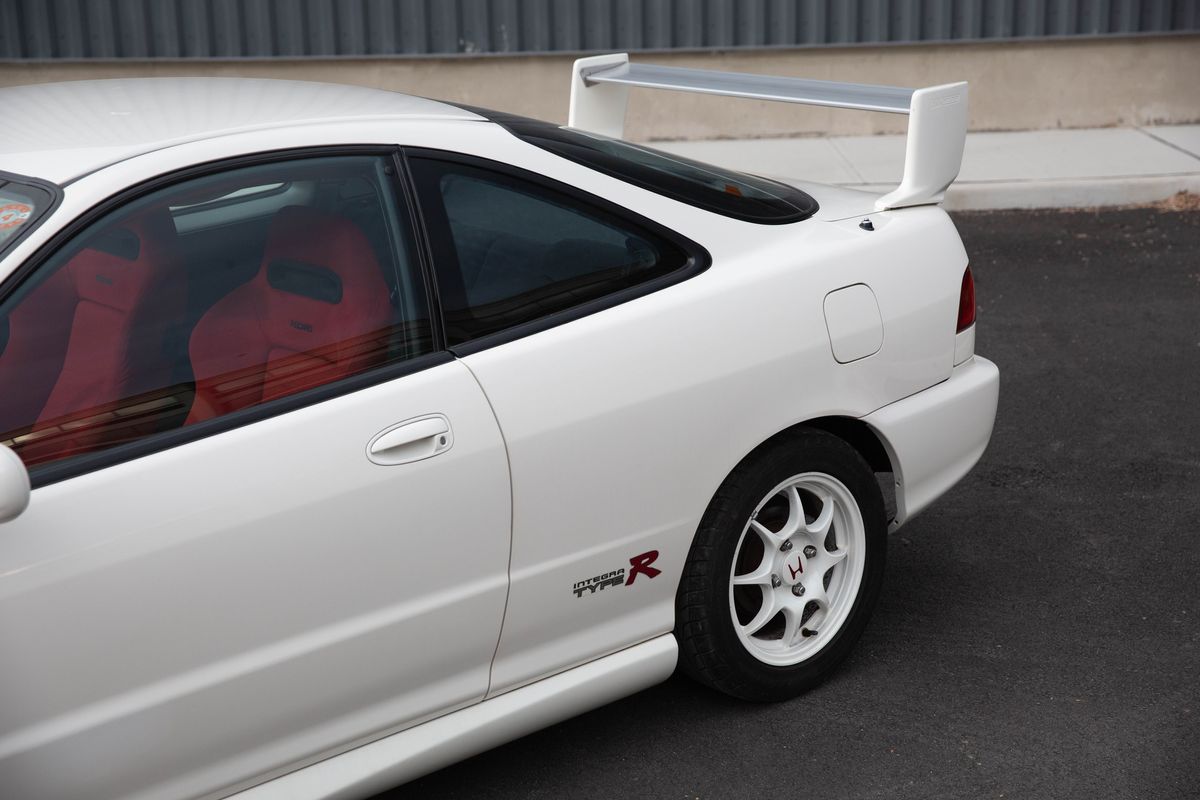 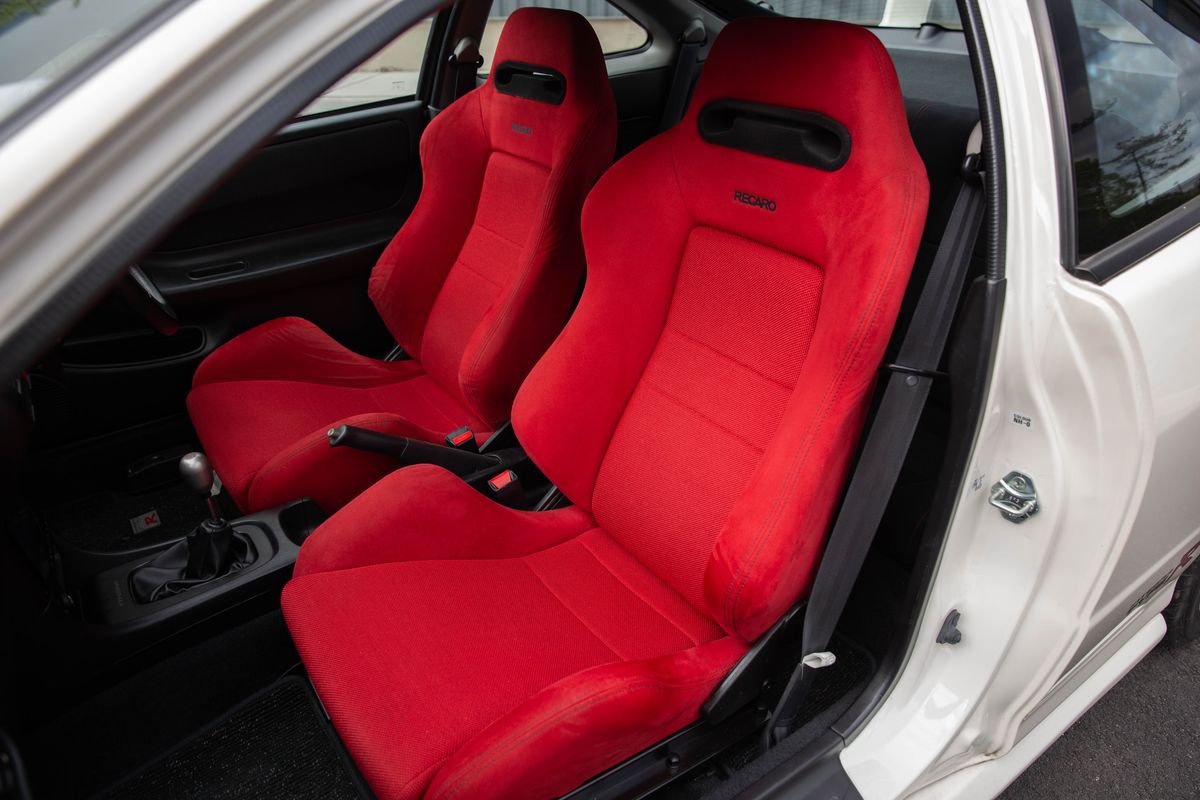 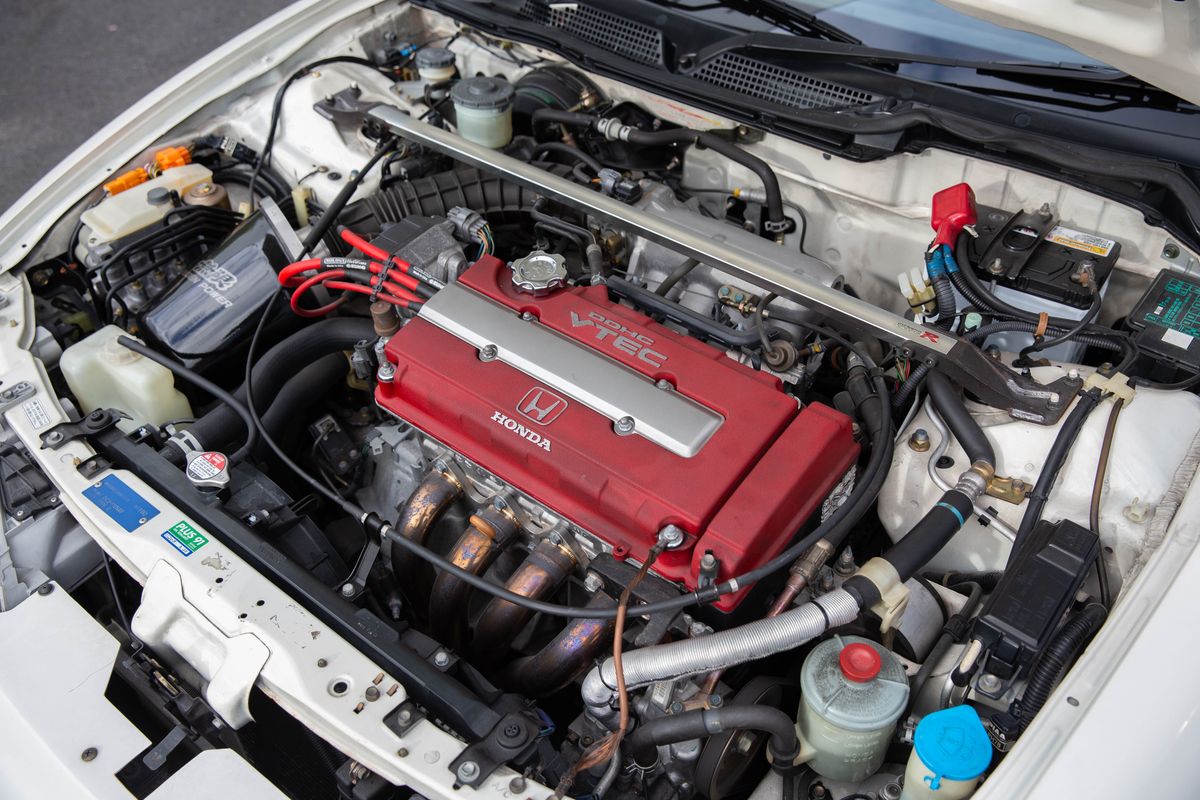 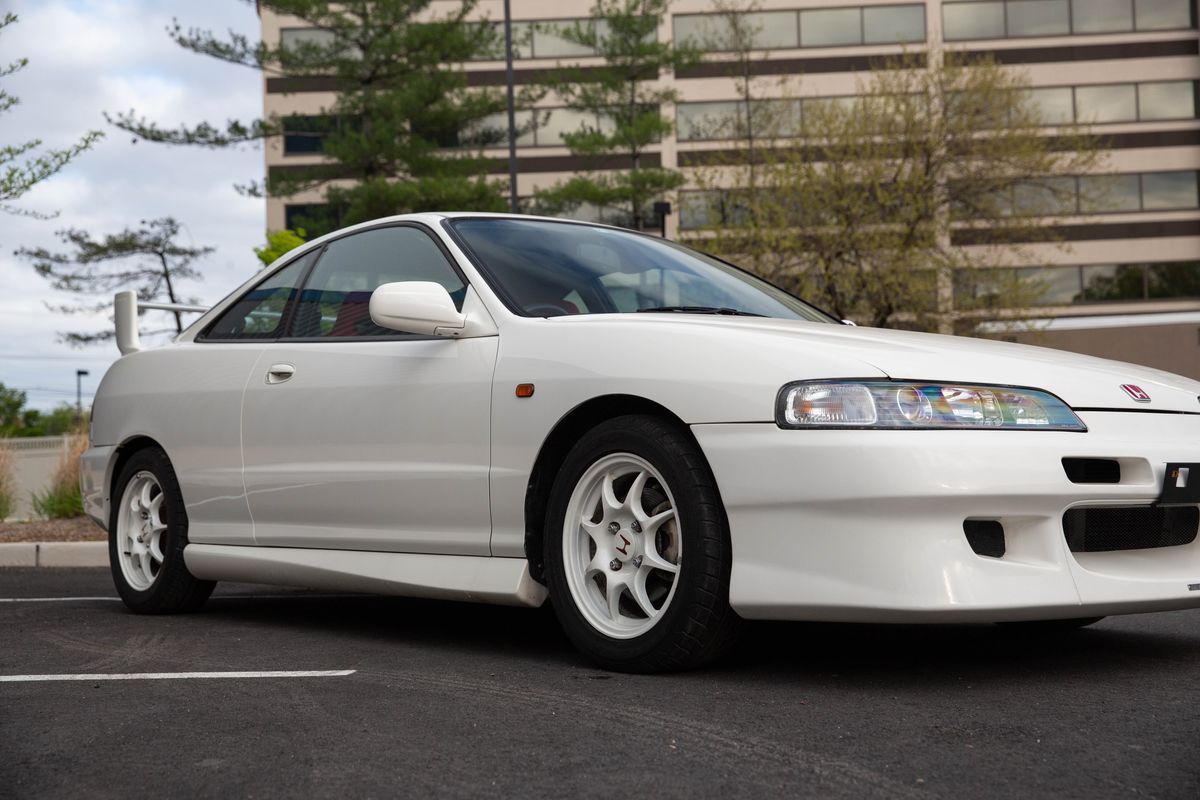 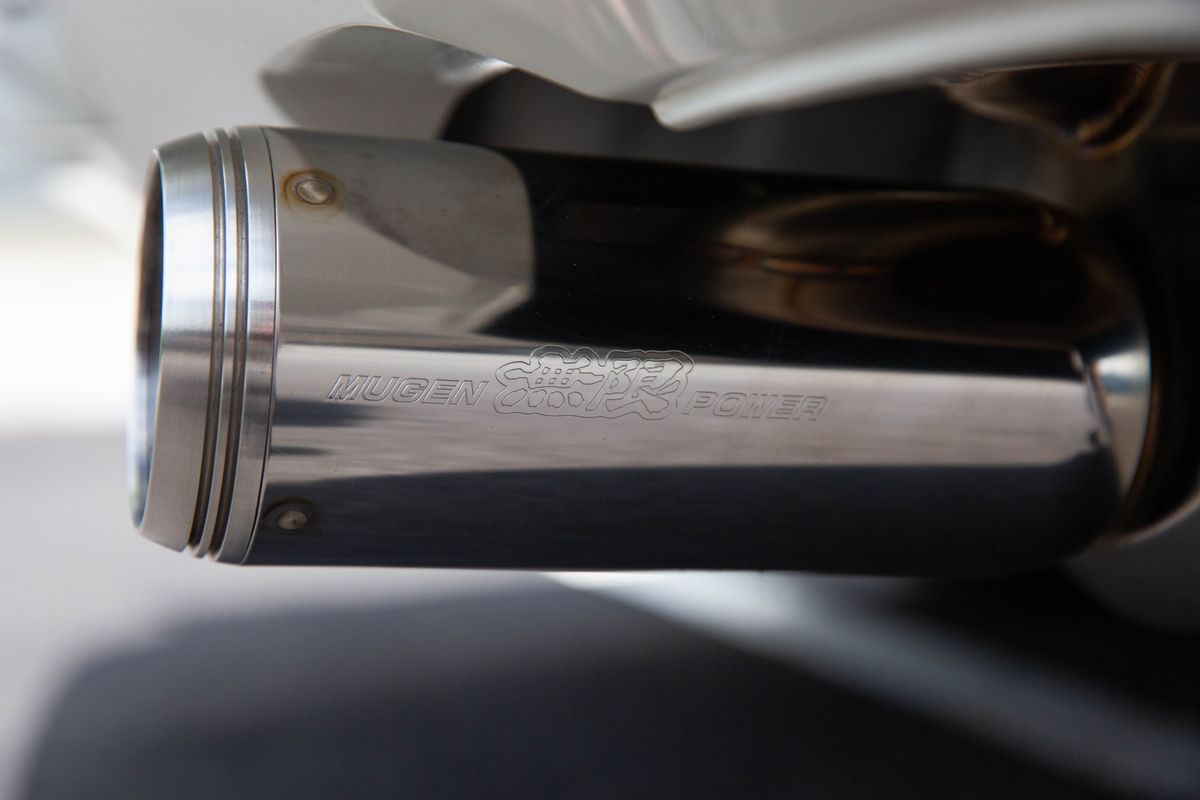 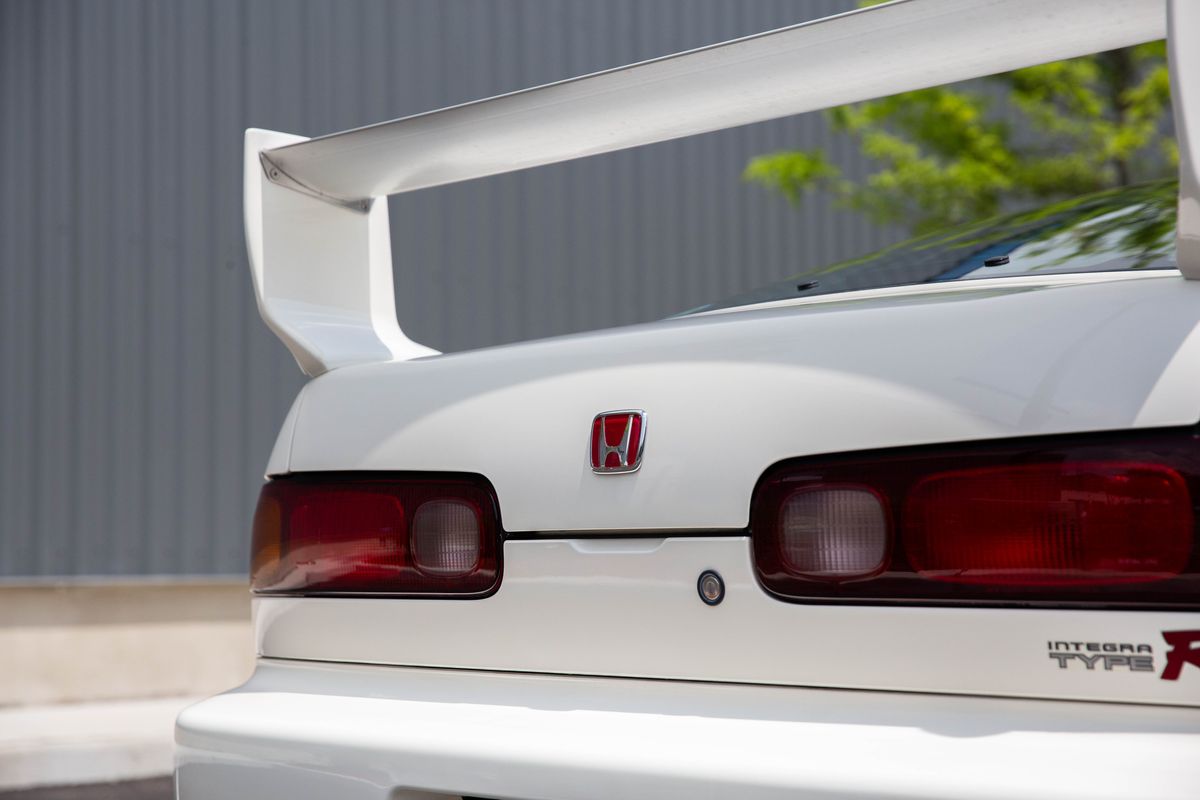 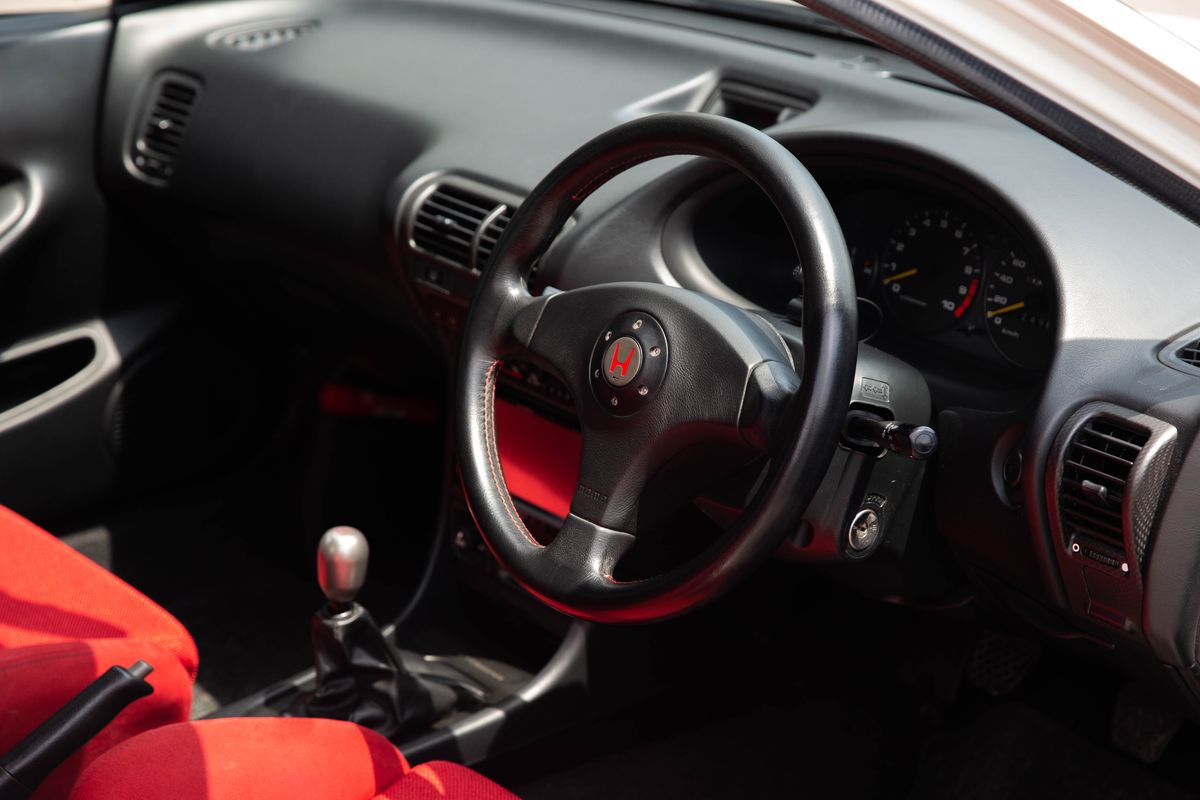